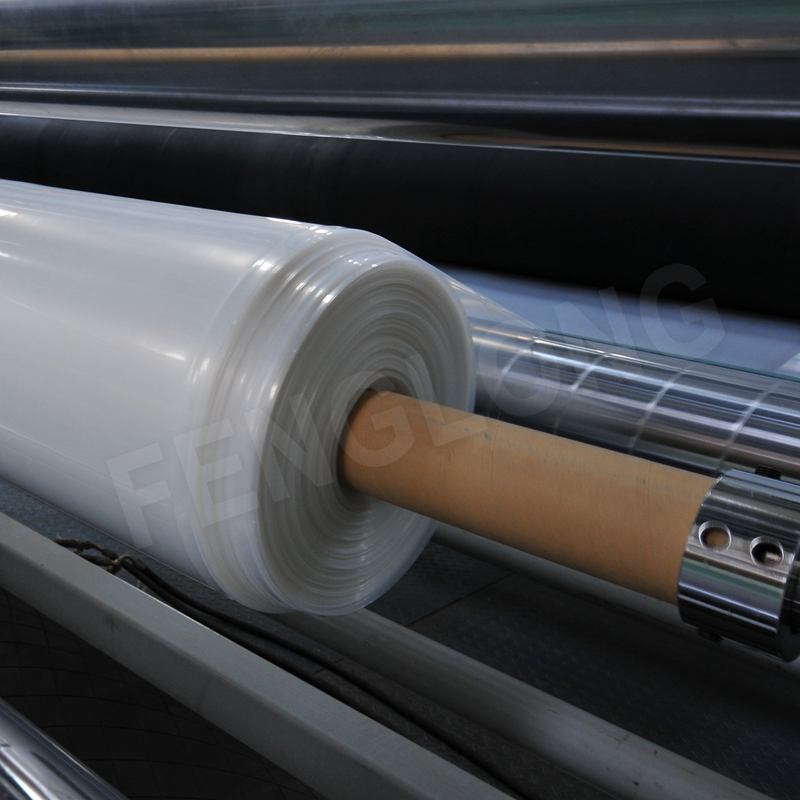 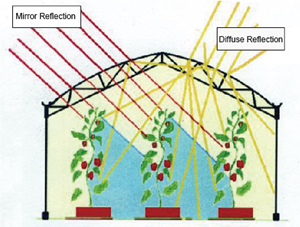 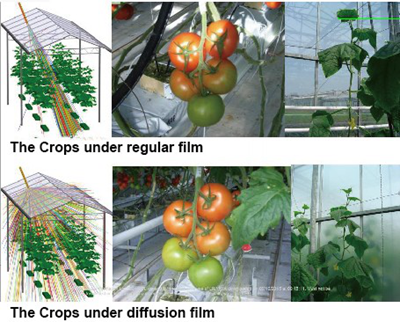 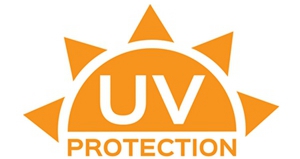 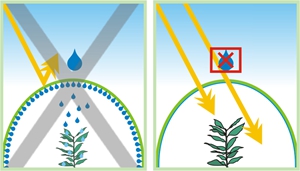 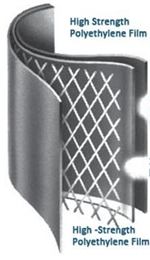 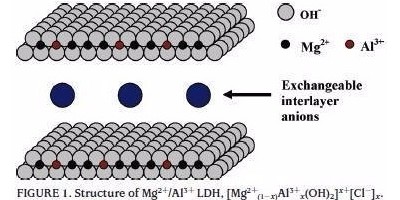 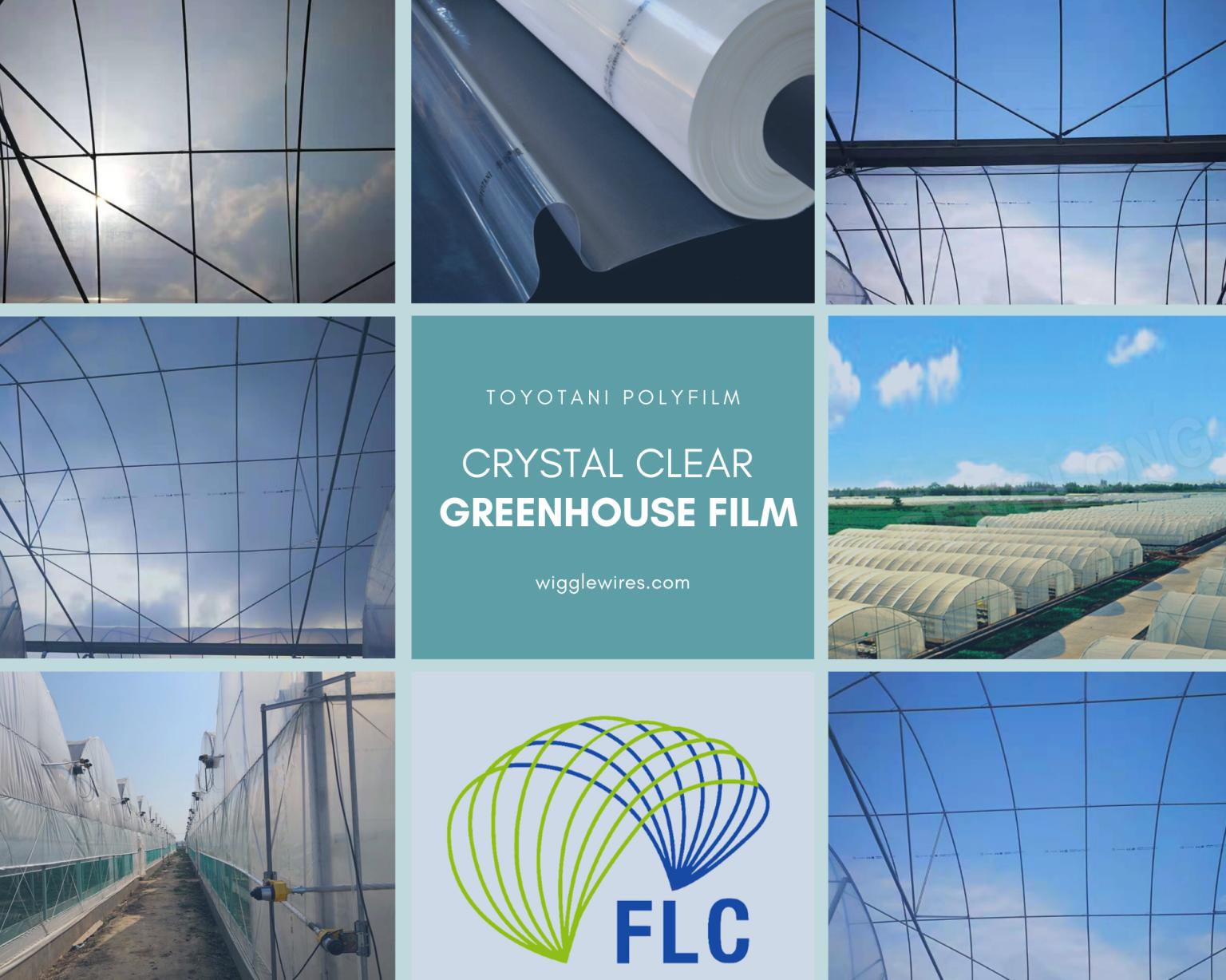 Greenhouse Covering Film is available in a range of thickness, generally ranging from 3 mils(0.08mm) up to 8 mils(0.20mm) ,Note:1 mil is 0.0254mm.The thickness of the poly film mostly impacts the durability and expected useable life of the plastic. Also, the thicker of plastic, the less light is transmitted through it. But the thickness of the plastic has little effect upon the amount of heat that can be lost through the plastic.
6 and 8 mil(0.15mm and 0.20mm) films are the most commonly used thickness of greenhouse plastic. 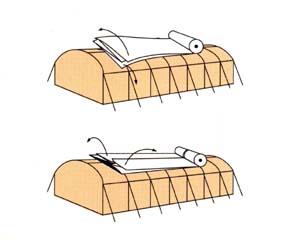 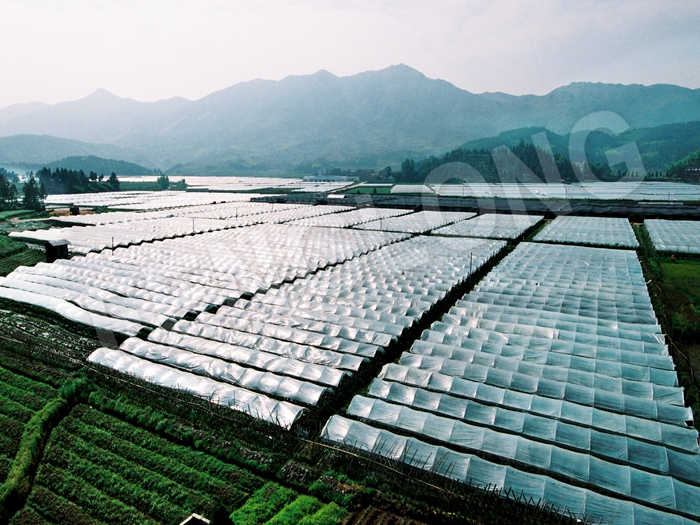